The killing of Daunte Wright and trial of Kimberly Potter

Daunte Wright, 20, was shot and killed during a traffic stop in Brooklyn Center, Minn., on April 11, 2021. The city’s police chief said that officer Kimberly Potter, a 26-year police veteran, had intended to stun the man with her Taser gun but accidentally drew her handgun instead and fired once.

Wright’s death sparked days of protests, and Potter, the officer who shot Wright, resigned two days after the killing, as did police Chief Tim Gannon. Potter was found guilty of first- and second-degree manslaughter. Potter was sentenced Friday to two years in prison. She’s expected to spend about two-thirds of her sentence behind bars. With time already served, that leaves about 14 or 15 months remaining.

Have a question about the trial? Let us know and we'll try to track down the answer. 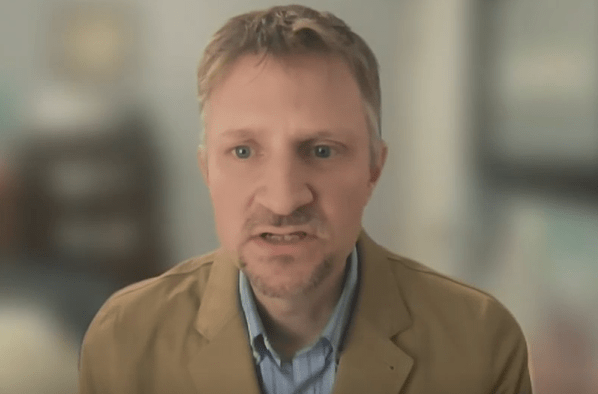 By Sam Stroozas
David Zaffrann, who was hired by Brooklyn Center to lead public safety reforms three months ago, announced his resignation Wednesday. 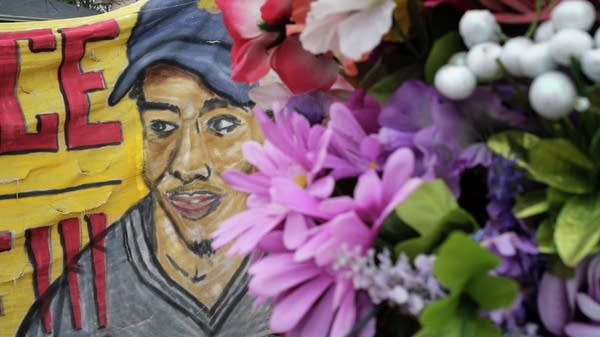 By Nina Moini
Monday marks one year since Daunte Wright, a 20-year-old Black man, was shot and killed by a Brooklyn Center police officer. 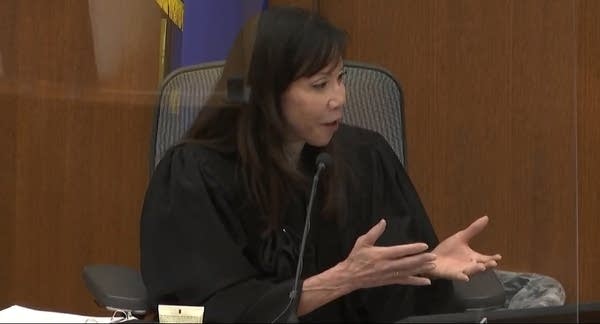 Judge Regina Chu, who presided over Potter trial, is retiring

By Nina Moini
Hennepin County District Court judge Regina Chu, who recently presided over the manslaughter trial of Kimberly Potter, is retiring at the age of 68. 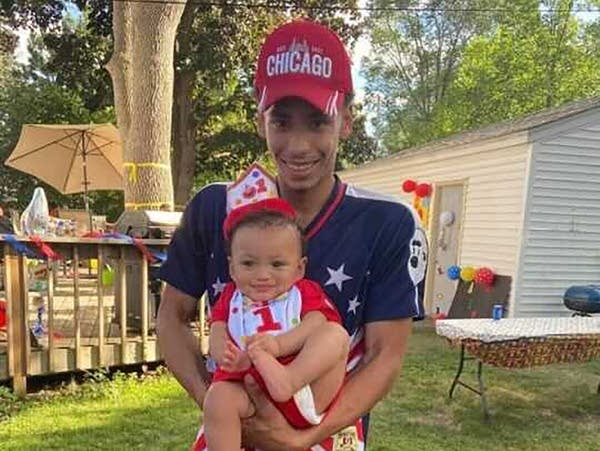 By The Associated Press
Daunte Wright loved making people laugh and, after becoming a father in his teens, relished the role of doting young dad, according to his family and friends. He also had talked to a mentor about being careful if he was pulled over by police, given the long history of Black men shot by police during traffic stops. 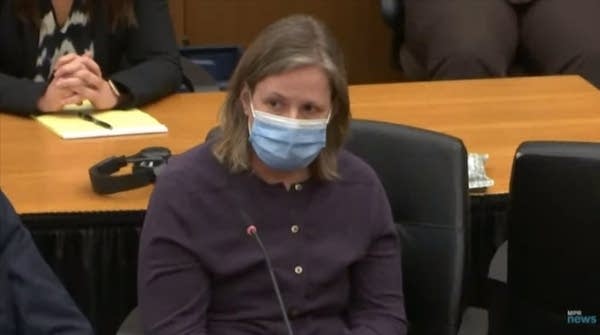 By Nina Moini
“This is a cop who made a tragic mistake,” Hennepin County Judge Regina Chu said Friday as she sentenced Kimberly Potter. Wright’s father said Potter got a “slap on the wrist, and we still wait around every night crying, waiting for our son to come home.” 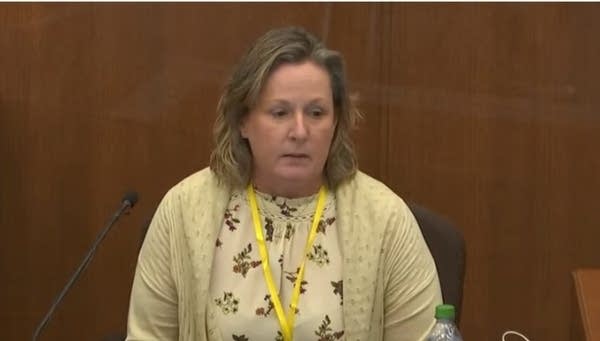 Explainer: What to watch for in Kimberly Potter's sentencing hearing

By Amy Forliti, Associated Press
The Brooklyn Center police officer who said she confused her handgun for her Taser when she killed Daunte Wright is set to be sentenced for her first-degree manslaughter conviction. 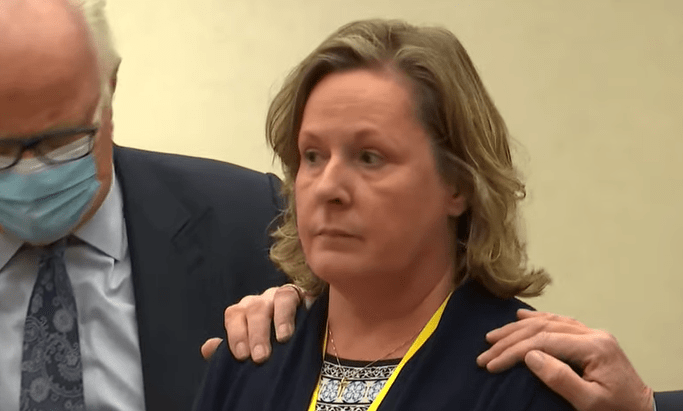 By Amy Forliti, Associated Press
In a court filing this week, prosecutors said a sentence of just more than seven years, which is the presumed penalty under state guidelines, would be proper. Potter's attorneys are asking for a lesser-than-usual penalty, or a sentence of probation only. 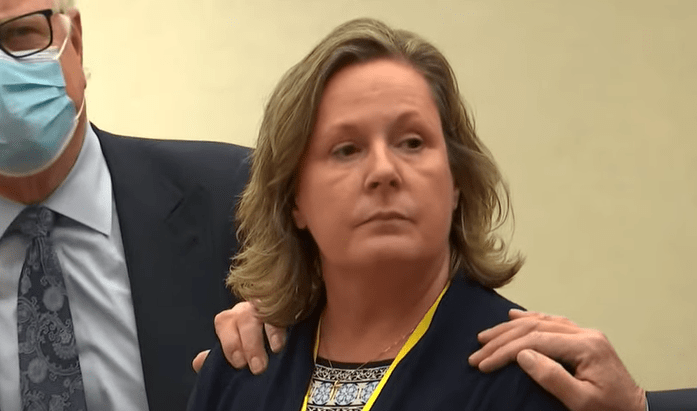 By Amy Forliti, Associated Press
Prosecutors say the former Brooklyn Center police officer who was convicted of manslaughter in the killing of Daunte Wright should face a sentence above the state's guidelines. But defense attorneys for Kimberly Potter say she should get a lower sentence — or even probation. 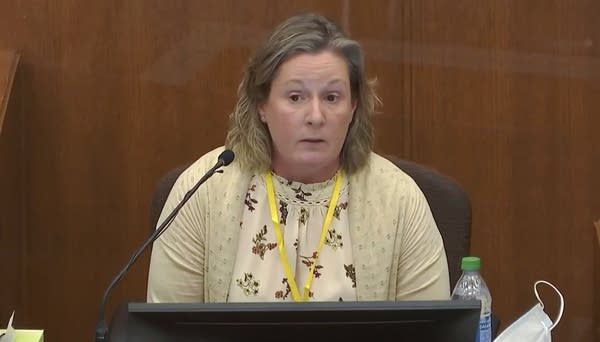 By MPR News Staff
Jurors in the trial of former Brooklyn Center police officer Kimberly Potter reportedly were not convinced by arguments that her Taser and her handgun were easily confused, according to reporting by KARE 11. 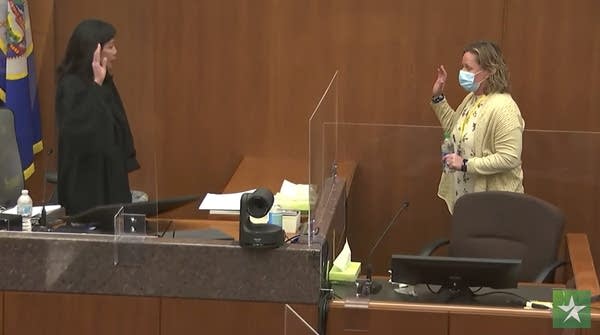 Explainer: What judge will weigh in sentencing Kimberly Potter in Daunte Wright's killing

By Amy Forliti, Associated Press
The former Brooklyn Park police officer convicted Thursday of first- and second-degree manslaughter in the April shooting death of Daunte Wright will be sentenced in February. Here is how that might play out.