The killing of George Floyd

The killing of George Floyd, 46, of St. Louis Park — who repeatedly told a Minneapolis police officer he couldn’t breathe as the officer knelt on his neck on May 25, 2020 — sparked days of unrest in Minneapolis and St. Paul and mass protests across the globe.

The four officers involved have been fired. Former Minneapolis police officer Derek Chauvin — the officer with his knee on Floyd’s neck — faces second-degree murder and second-degree manslaughter charges. The three other ex-cops, who were at the arrest, have been charged with two counts each of aiding and abetting in the death.

Voices of Minnesota Calls for change across the state 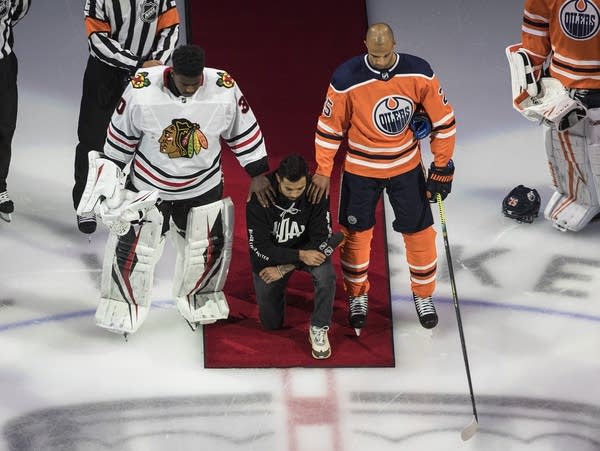 Minnesota’s Matt Dumba became the first NHL player to kneel during the U.S. national anthem when he did so before Saturday's opening playoff game. “Racism is everywhere, and we need to fight against it,” he said. “We will fight against injustice. … Hockey is a great game, but it could be a whole lot greater, and it starts with all of us.” 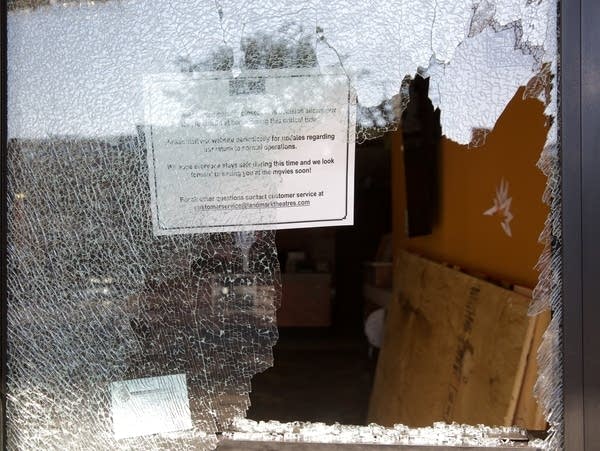 By Nina Moini
The task force made up of federal, state and city law enforcement agencies aims to identify who is behind an extraordinary spike in gun violence — but they have not been able to curb it. 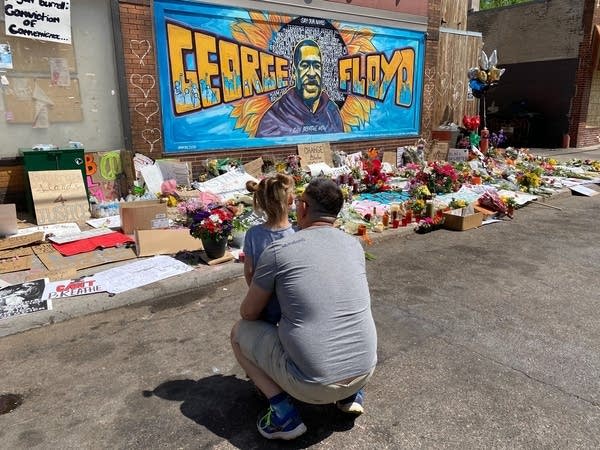 The killing of George Floyd: What we know

By Chris Graves
The killing of George Floyd, 46, of St. Louis Park, who repeatedly told a Minneapolis police officer he couldn’t breathe as the officer knelt on his neck on May 25, sparked mass protests at dozens of cities across the nation and days of widespread looting, fires and destruction in Minneapolis and St. Paul. Here are the details and timeline of the case. 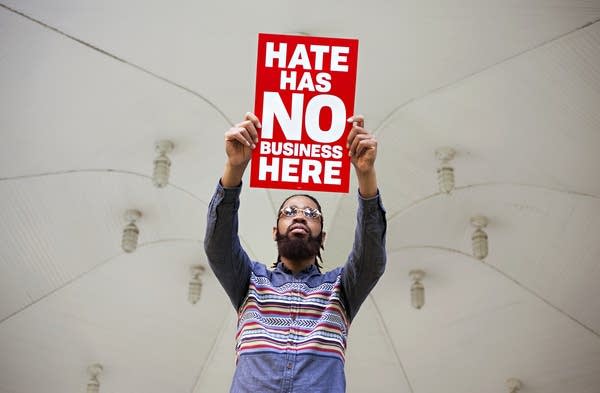 Voices of Minnesota: Calls for change across the state

Protests large and small have emerged across Minnesota since the police killing of George Floyd in Minneapolis. MPR News is talking to some of the people behind rallies, marches and demonstrations happening beyond the Twin Cities metro area — about their experiences with race in Minnesota, why they march and what they hope for the future. 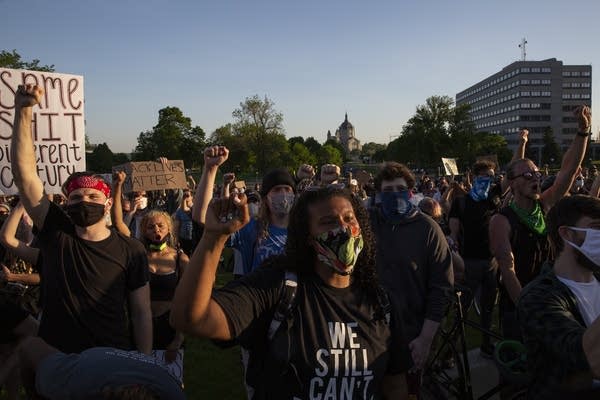 Call To Mind: Spotlight on black trauma and policing 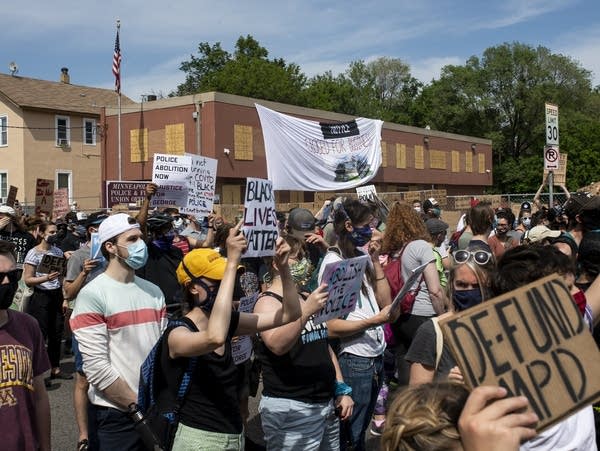 By Brandt Williams
Some commissioners argue they and the public need more information before voting on measures that could significantly change the public safety system. 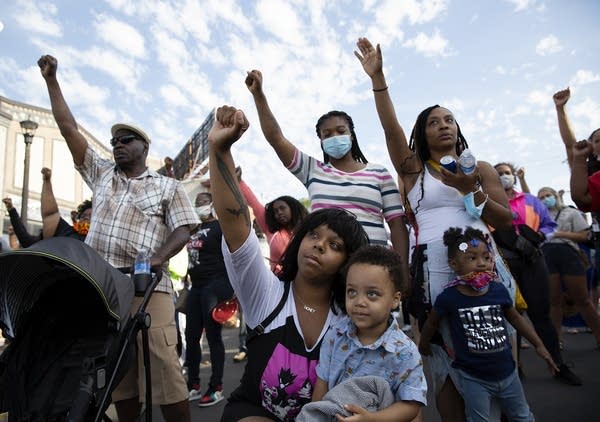 Anguish, fear, hope: Voices of Minnesotans on the aftermath of Floyd killing

By MPR News Staff
More than three weeks after George Floyd’s death, Minnesotans living in and around the city where he was pinned down by police continue to call for justice and racial equality, as they struggle to heal the repeated pain and trauma. From a fear and frustration to hope for changes, here are voices of some Minnesotans about Floyd’s killing and the aftermath. 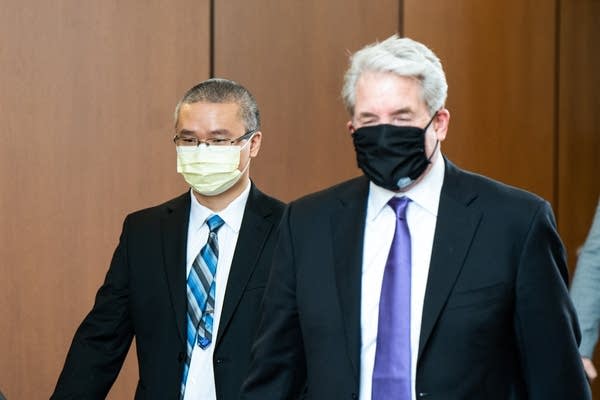 By The Associated Press
An attorney for former officer Tou Thao filed a motion Wednesday saying Thao will ask the judge to dismiss the charges at a Sept. 11 hearing. Thao's attorney says the charges are not supported by probable cause. 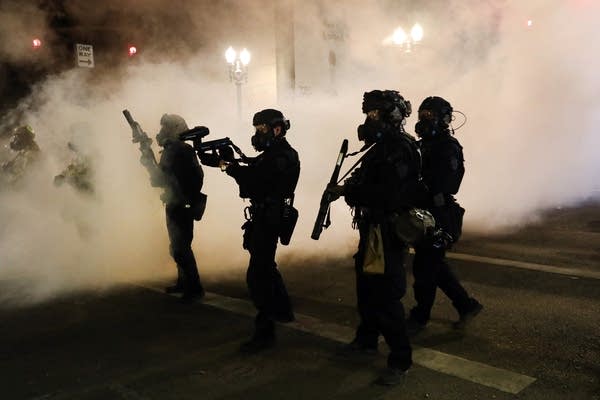 Source: U.S., Oregon in talks about pulling agents in Portland

By The Associated Press
The Trump administration has started talks with the Oregon governor's office and indicated that it would begin to draw down the presence of federal agents sent to quell two months of chaotic protests in Portland if the state stepped up its own enforcement, a senior White House official said. 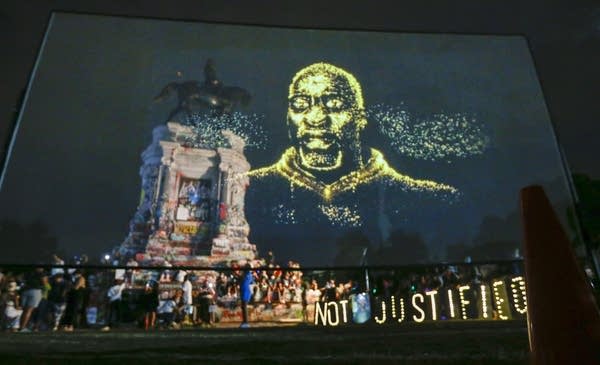 By The Associated Press
The event in Richmond on historic Monument Avenue was the first public unveiling of the George Floyd Hologram Memorial Project. A press release says the project aims to "transform spaces that were formerly occupied by racist symbols of America's dark Confederate past into a message of hope, solidarity and forward-thinking change."
Providing Support for MPR.
Learn More
Program ScheduleStation Directory