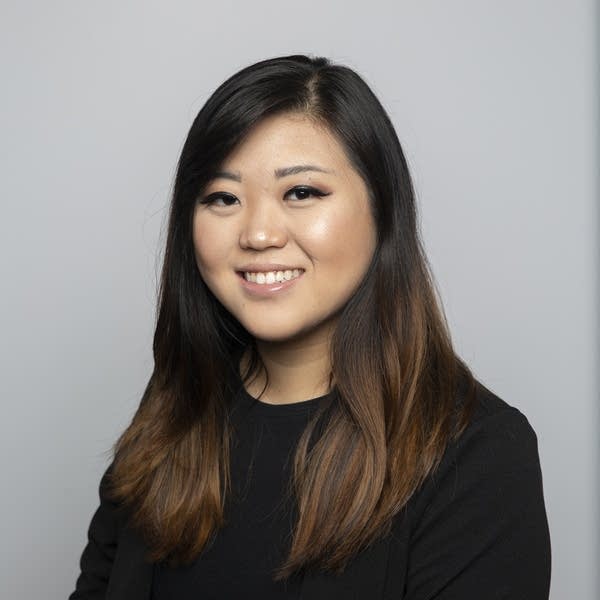 An award-winning journalist, Hannah Yang joined the MPR News’ regional team as the southwest Minnesota reporter in December 2019. Having extensively covered the southeast part of the state, Hannah has experience in bringing the stories from rural areas in Greater Minnesota into the light and for addressing the challenges small towns face. Reporting through her storytelling and from behind the lens as a photographer and videographer, Hannah looks to tell stories from the prairie lands as the divide between rural and urban becomes more pronounced.

Before joining MPR News, she served as the regional reporter for the Rochester Post Bulletin for three years and was the county/education reporter for the Austin Daily Herald. She worked as a features intern for The Columbus Dispatch in Ohio and graduated with a bachelor’s degree in journalism and specialization and a minor degree in Spanish from Ohio University, where she worked as a freelance reporter for The Athens News.

Hannah is from Cleveland and cheers for Cleveland sports teams. She is a proud first-generation Korean-American and a daughter of South Korean immigrants. She was raised with her older brother and learned about life through the lenses of two different cultures. Hannah is married and lives with her husband and corgi in southwest Minnesota. She’s obsessed with Harry Potter books and the television show “Parks and Recreation.”