A new twist on book talk

Ask a bookseller: Every week, The Thread® checks in with booksellers around the country about their favorite books of the moment. 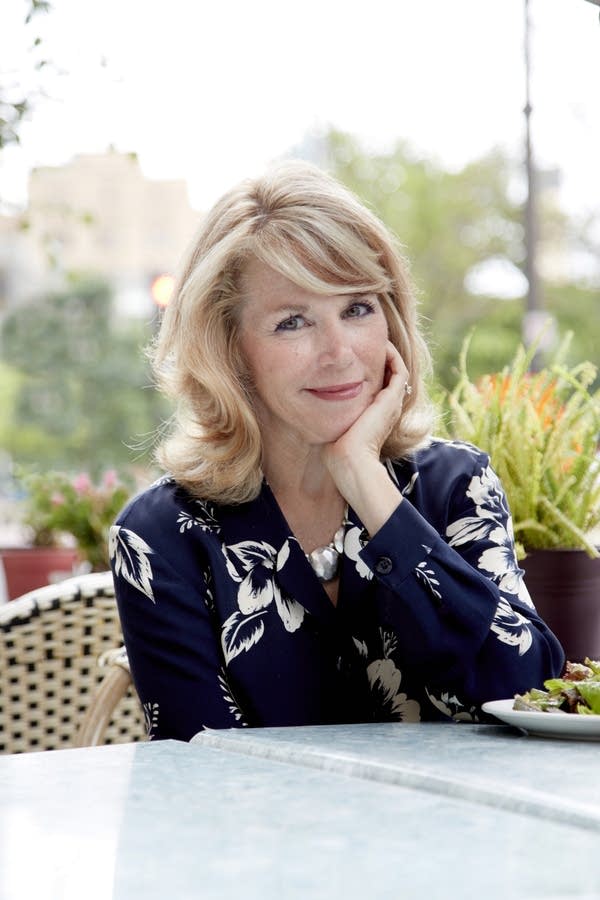 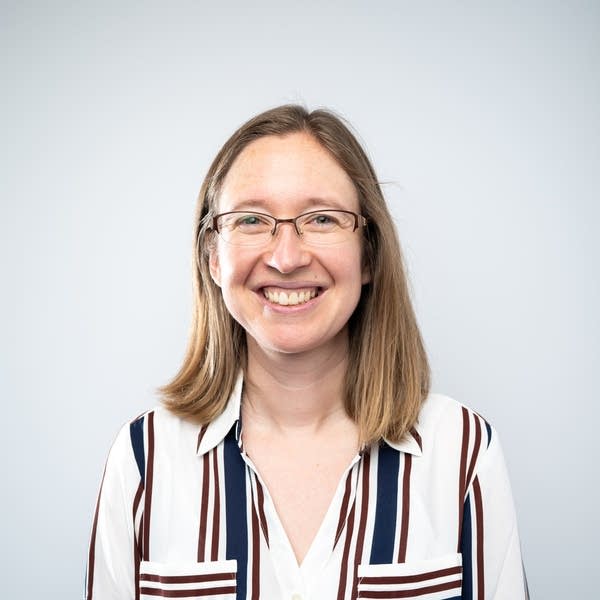 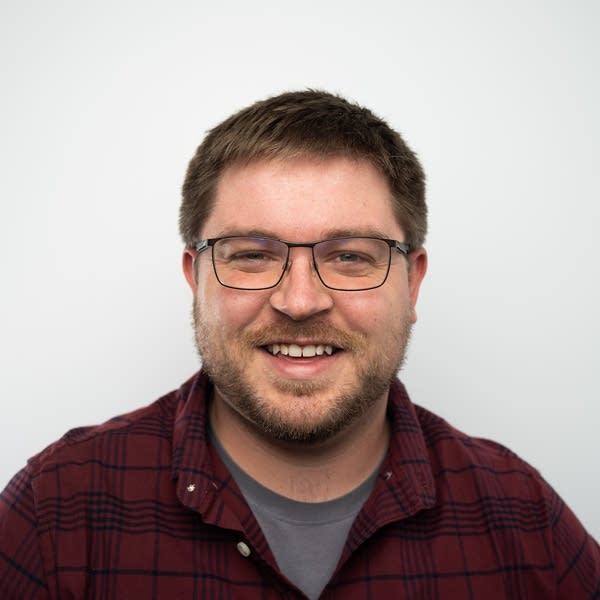 Author and columnist Anna Quindlen kicks off the new season of Talking Volumes. She joins Katherine Lanpher to talk about Blessings, a chronicle of an unusual family.

A new biography of Benjamin Franklin

A Q&A with Chimamanda Adichie

Chimamanda Adichie discusses her career and her novel, "Purple Hibiscus."

Head to toe history of the human body

A new look at the history and science of the human body examines the body of knowledge, or what we know about what we are.

Head to toe history of the human body

A new look at the history and science of the human body examines the body of knowledge, or what we know about what we are.

The latest heavy volume from Harry Potter creator J.K. Rowling may be the blockbuster of the children's book world, but it's not the only good read for kids.

There's a significant community of writers living amidst the lakes and pines of northern Minnesota. Poets, novelists, nature and non-fiction writers are attracted to the serenity of the northern landscape. Many northwoods writers sustain their creativity by the natural beauty that surrounds them.

The Company You Keep

In the 1960s, as opposition to the Vietnam war intensified, a few radicals decided peaceful protest was not enough. They organized and coordinated violent acts, including bank robberies and bombings, against "the establishment." The group's name, the Weather Underground, was inspired by a line in a Bob Dylan song. Some members took on new identities and disappeared. They became adept at avoiding the authorities, in some cases for decades. But one-by-one they resurfaced to face legal charges and attempt to reconnect with lives and families they had avoided for years. Several such figures appear in Neil Gordon's new novel "The Company You Keep."